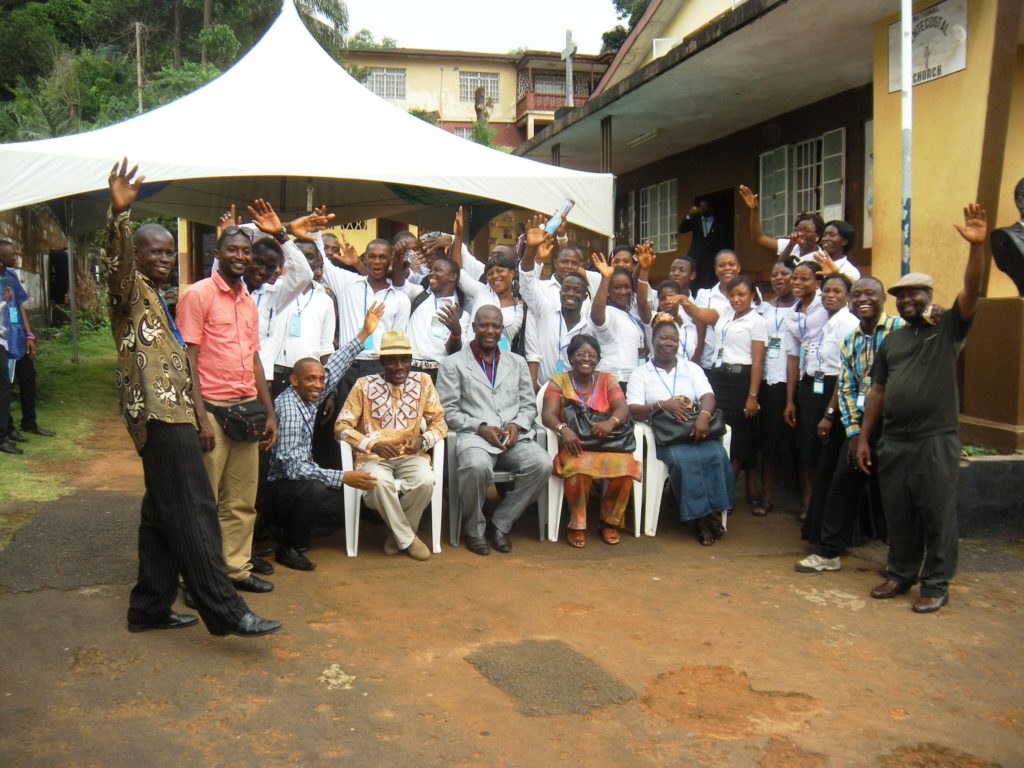 Attendees at the GLS in Sierra Leone 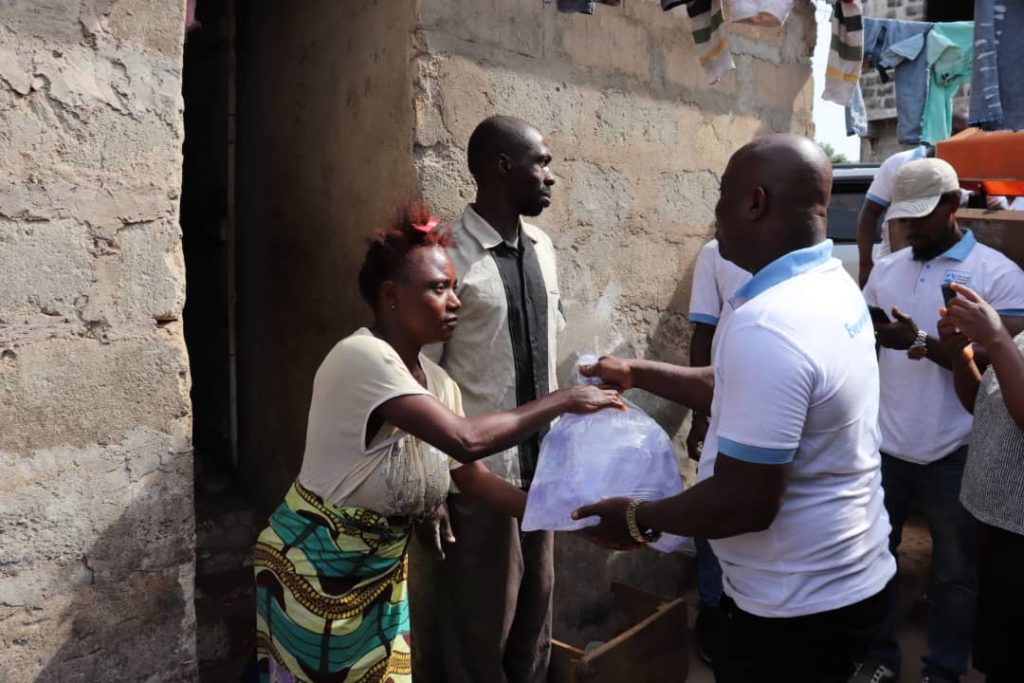 The leaders in Sierra Leone have been deeply moved by the teaching of the Summit, and the results have shifted mindsets to be that of servant leaders. So, it was no surprise when we recently received a report from our friends in Sierra Leone letting us know what new initiatives they are taking on to serve the vulnerable in their community.

In the midst of the global health crisis, churches, schools and other institutions have had to close. People have lost their jobs and the entire world has been grounded to a socio-economic slowdown, and in some cases, an abrupt halt. The economic impact in the already impoverished country of Sierra Leone is becoming more burdensome from day-to-day. However, leaders in Sierra Leone recognized an opportunity to serve those in need and shifted their leadership efforts to join the fight against this pandemic. 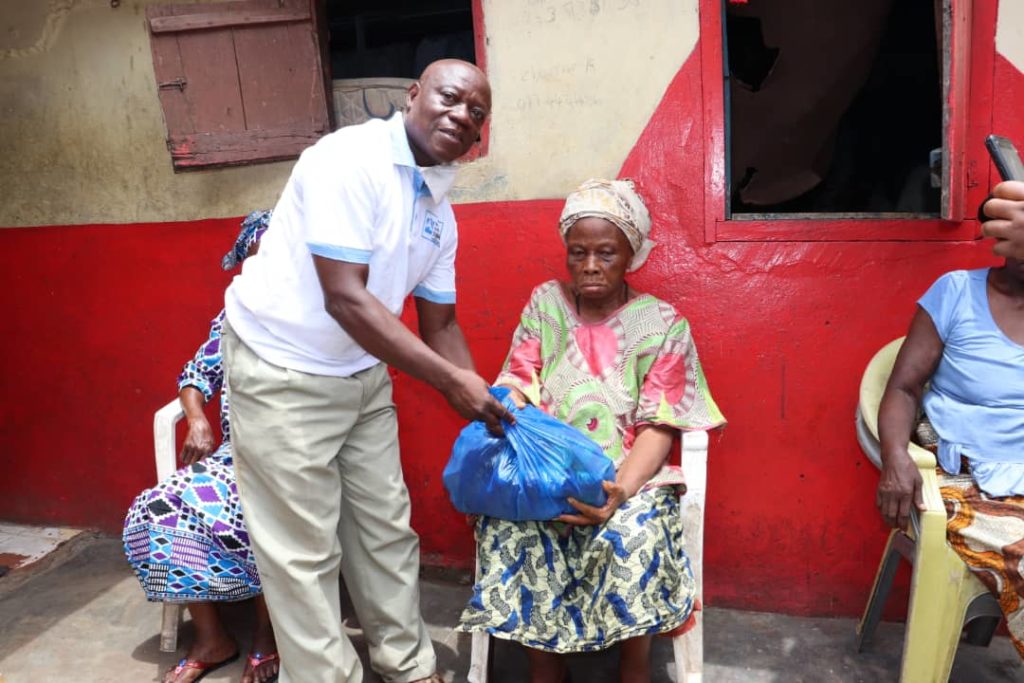 As a result, eighty households recently benefited from a relief package provided by the team of volunteers from the Global Leadership Network in Sierra Leone. The entire package, worth about $1,000 USD, was distributed to the aged, widows and economically challenged in the community.

The recipients expressed delight in their gesture of generosity and care. They thanked the team and hope that other organizations follow in their footsteps to serve the vulnerable, no matter their religious background.

The Global Leadership Network is a community committed to learning from each other and using our influence to accomplish God’s purposes on earth. No matter where your influence is, when you commit to grow your leadership, everyone around you wins—businesses work for good, communities are transformed and churches thrive! Both global and diverse, our network includes partners in 1,400+ cities and 135+ countries. We are committed to deliver fresh, actionable and inspiring leadership content both at The Global Leadership Summit, and year-round through our digital platforms.

Years at GLS All